That’s a wrap for our first ever Community Office Hours on Around and we can’t wait to see you at the next edition again next week! In case you missed it, here are some highlights:

We introduced Encore Flow exactly one month ago and it has been very well received by developers. Since then, Simon has published a video on YouTube demonstrating Encore to make it easier to understand and get the most out of this powerful new feature. We’re improving this too, so stay tuned! 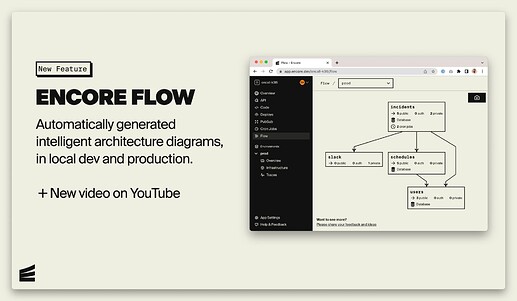 André spent some time explaining the new Caching API feature which allows developers to read and write data to a memorystore such as Redis to optimize your applications. Especially when you’re writing code that is expensive to re-run in either cost or computational time! 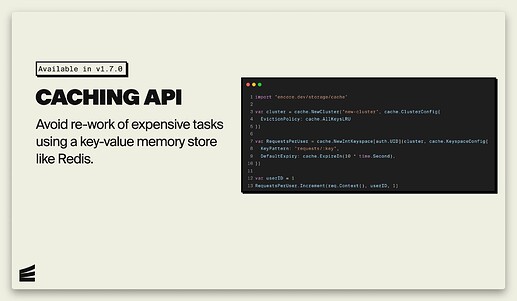 Dominic also shared the new plugin we’ve released for adding Encore support to GoLand which is a very popular IDE used by Go developers (and we use it ourselves too!). The biggest reason why Encore didn’t work natively is the Go binary used to run tests is different from Encore’s Go binary and isn’t currently possible to change other than through a plugin!

But, with this plugin, it is possible to run unit tests, set breakpoints, and use debug mode directly from your favourite Go IDE. Search “encore” in your GoLand Plugin Marketplace to try it out! 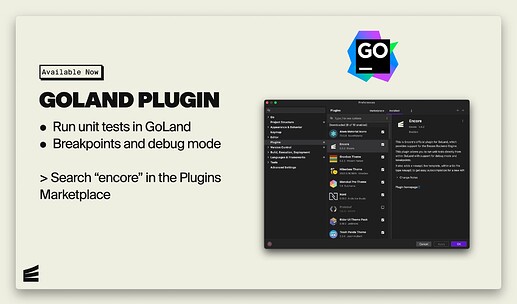 Dominic shared updates on the new Config API which improves the way we store non-sensitive configuration between our microservices without the need for tedious and untyped JSON or YAML files!

This feature is also yet unreleased, but we expect to be releasing it in the next week or two. 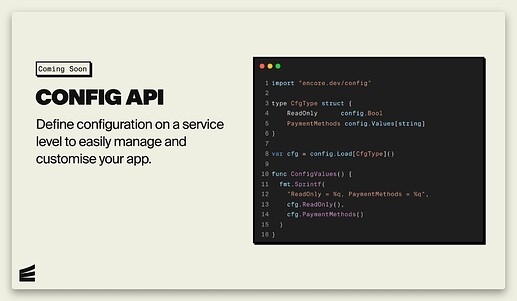 Without the community, Encore simply wouldn’t be as great of a product as it is. Your feedback, ideas, contributions, and enthusiasm is essential and we can’t go without giving recognition to some of the people who’ve contributed over the last week or so:

Thank you, and we’re looking forward to recognizing even more people in future Office Hours! 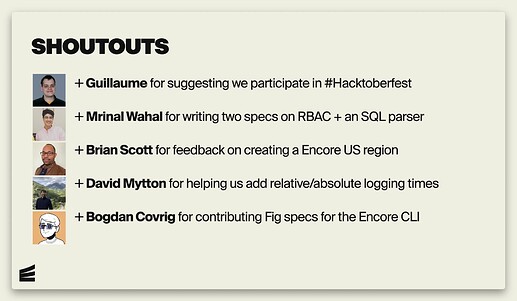 For our session next week we’d love to have more community demos as well as hear your feedback on how we can improve. Let us know in the